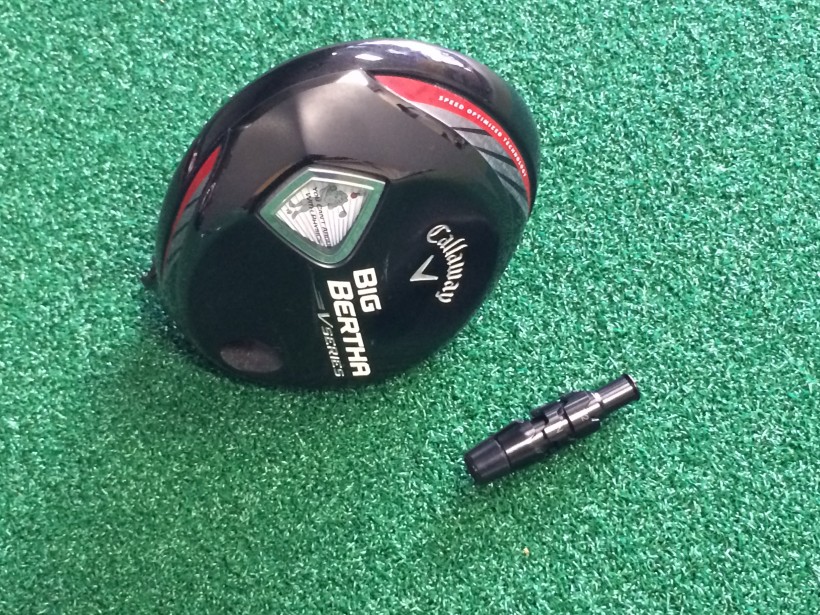 The golf industry is finally developing a more rational schedule for releasing their products.  For years, companies like Mizuno and Titleist have been releasing several new iron models with a two year cycle each Fall.  Callaway’s high end irons will now also have a two year cycle and come out during the 4th 1/4.  This makes me very happy as the great looking, feeling, and high tech Apex and Apex Pro models will be in the line for another year.  Their high end drivers (one year cycle) will also debut during this quarter.  Their more economically based clubs like X2Hot woods and irons with a one year cycle will debut at the PGA Show each January.

My most successful irons continue to be thin face (for more ball speeds) with deep channel technology (which provide forgiveness and launch).  These include the Callaway Apex and Mizuno JPX 850 models, and will soon include the Taylor Made RSI and Nike Vapor lines.