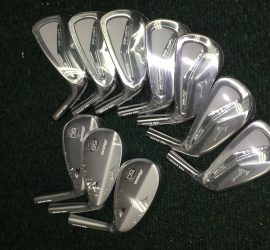 After his PXG irons fitting, Bob told his buddy Steve that he had picked up at least 1.5 clubs in distance over his Ping i15 irons. Steve told him that was due to a stronger loft. When Bob picked up his new irons, we had him hit both 7 irons, each measuring 32* of loft, […]

Theo gains 8 mph ball speed with his new PXG 6 iron and MRC OT (On Target) 85-s shafts!  I’m stunned as evidenced by my words when the data are displayed. (Please make sure that Youtube settings are in HD so that you can read the data. 131.7 MPH for a 6 iron is truly […]

Owner Bob Parsons explains PXG’s approach to designing and building golf clubs:  PXG will only make golf clubs that deliver the best performance no matter the cost or time constraints.  I’m proud and honored to have been selected by PXG to fit and build their clubs. Mr. Parsons explains the PXG numbering system. I couldn’t […] 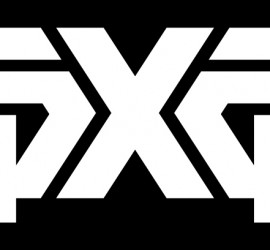